Skip to content Skip to navigation
Ramping up to fall semester: Learn how to do your part as we return to campus, and get the latest COVID-19 updates.Campus ReadyCOVID-19 Updates
UNIVERSITY OF CALIFORNIA, MERCED

Finding Balance Down Under

Please know that we are here to help you dream and plan to go abroad whenever you are ready and programs can reopen. (More info) 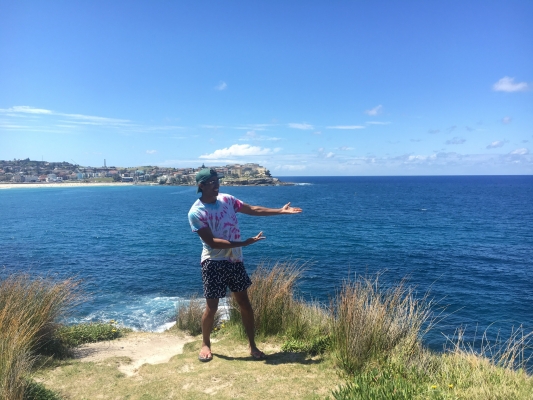 Q: Initially, what made you decide to study abroad? Why did you choose your program?

A: I really wanted to have an experience outside of the US. I had never been to another country before and I thought this is my best chance to do that. I ended up choosing the Australian Universities program because I had been interested in Australia ever since I discovered a band from Perth called Tame Impala. From that moment I got deep into the music scene in Australia. Through different bands and songs I would get a piece of the culture there. Most of the bands I liked were coming out of Melbourne so I chose to study at the university there. That was not the only reason of course. After my interest in the music made me consider Australia finding out about how highly rated their universities are it made the choice very easy.

Q: What was the highlight of your study abroad experience?

A: It's tough to say what the absolute best moment was. If I had to pick one I would say the trip I made to Brisbane and Sydney with the friends I made here. A lot of great memories came from that trip. Myself and four other students studying at Melbourne went to visit the other UC students in Brisbane. While there we saw the city, visited the University of Queensland campus, went to a koala sanctuary, fed kangaroos, and went to Surfer's Paradise. After a couple days there we went to Sydney next. Sydney had some of the best beaches I have been to. The Sea Life Aquarium was absolutely amazing, and rather than just take pictures next to the Sydney Opera House we went and saw a show there! That trip really made me appreciate the people I met here because without them it probably would not have been as fun.

Q: What was your greatest challenge abroad and how did you overcome it?

A: The greatest challenge was adjusting to a different system of school. There was barely anything similar to UC Merced, so I felt like I was back in freshman year trying to feel everything out. I realized I had to apply myself a lot more. There is not as many opportunities for extra help like PALS or easily accessible professors to talk to, so I had to make sure to pay closer attention and go back and review lectures. The classes were the same level as graduate school, so I really had to try my hardest to be a scholar.

Q: How did your coursework abroad compare to your courses at UC Merced?

A: It was much harder. Not only because the level of work was higher, but also because it was a lot easier to get distracted. The assignments are heavily weighted. Each class usually has one assignment during the semester and then a final exam. So there was no room for error.

Q: What did you gain from your study abroad experience?

A: I gained a deeper appreciation for California. I'm incredibly lucky to live in such a diverse state. In Australia you don't really meet people that are biracial. You don't really meet people that understand the intricacies of race like how it is in America. We are so aware of all the different ways people are oppressed in the states compared to Australia. It isn't an issue that gets a lot of attention there. Also, I was able to realize that as much fun as it is to live outside of the US I don't think I would want to move out of California. I love the state so much. I was considering moving somewhere else for grad school or work but now I think I'm gonna stay in my home state.

Q: What advice do you have for students considering study abroad?

A: While it is all fun and new experiences you have to remember that you are there for one main thing, school. It's very easy to get caught up in trying to see places or go out that you end up neglecting your studies. You have to find a balance, and the sooner you do that the more fun you'll have.

Q: Describe a typical day for you abroad.

A: It depends on the day, but I never spent too much time on campus because the most I had was two classes in a day. I would go to class by either walking or taking the tram. After class I would maybe eat on campus and enjoy looking at the architecture of the campus. I would head home and maybe stop by the market because it was so close to my apartment. Sometimes I would hang out with some fellow UC students but usually I would just relax and look over certain things I needed to for class. I was trying to be scholar out here. 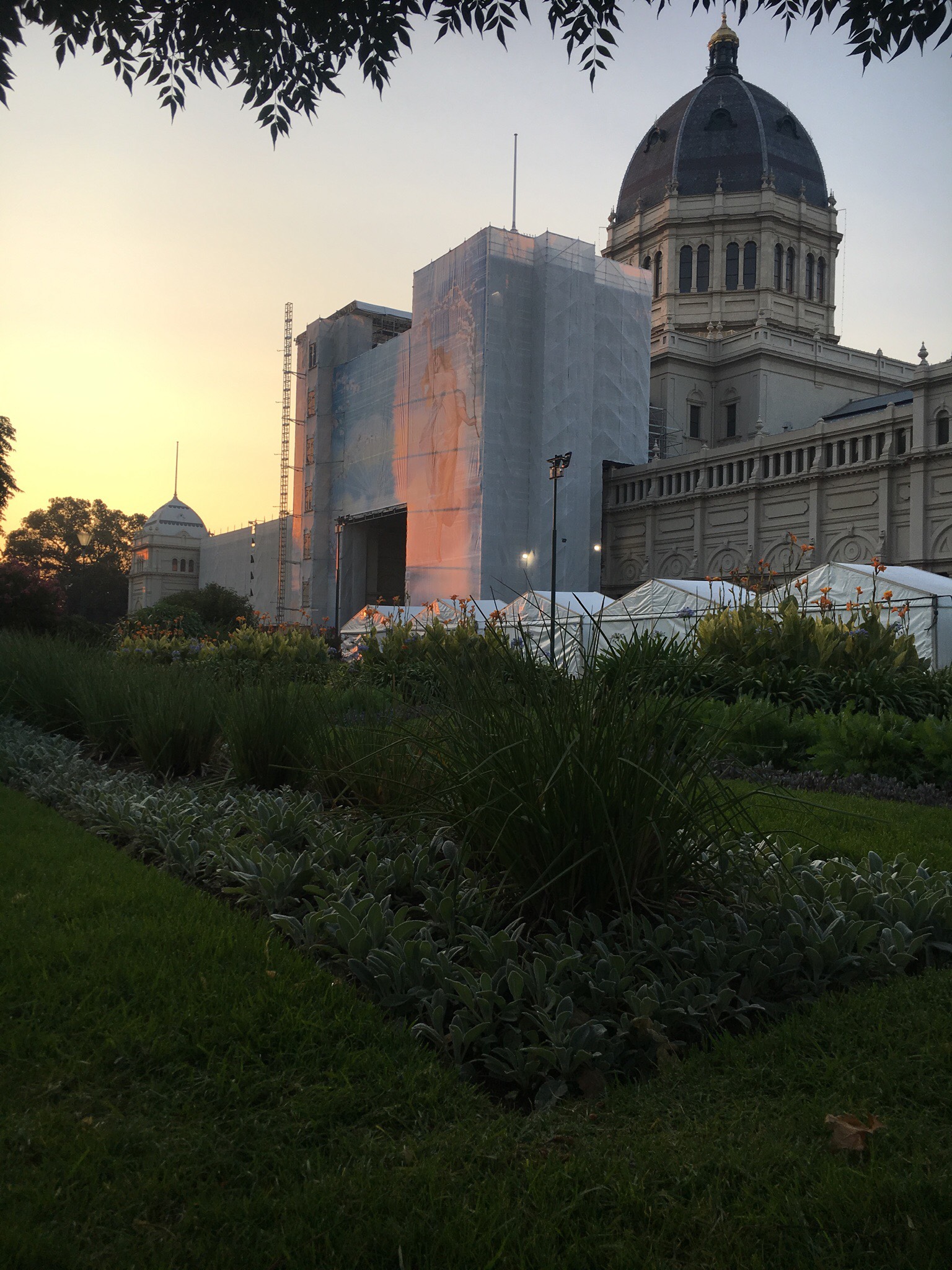 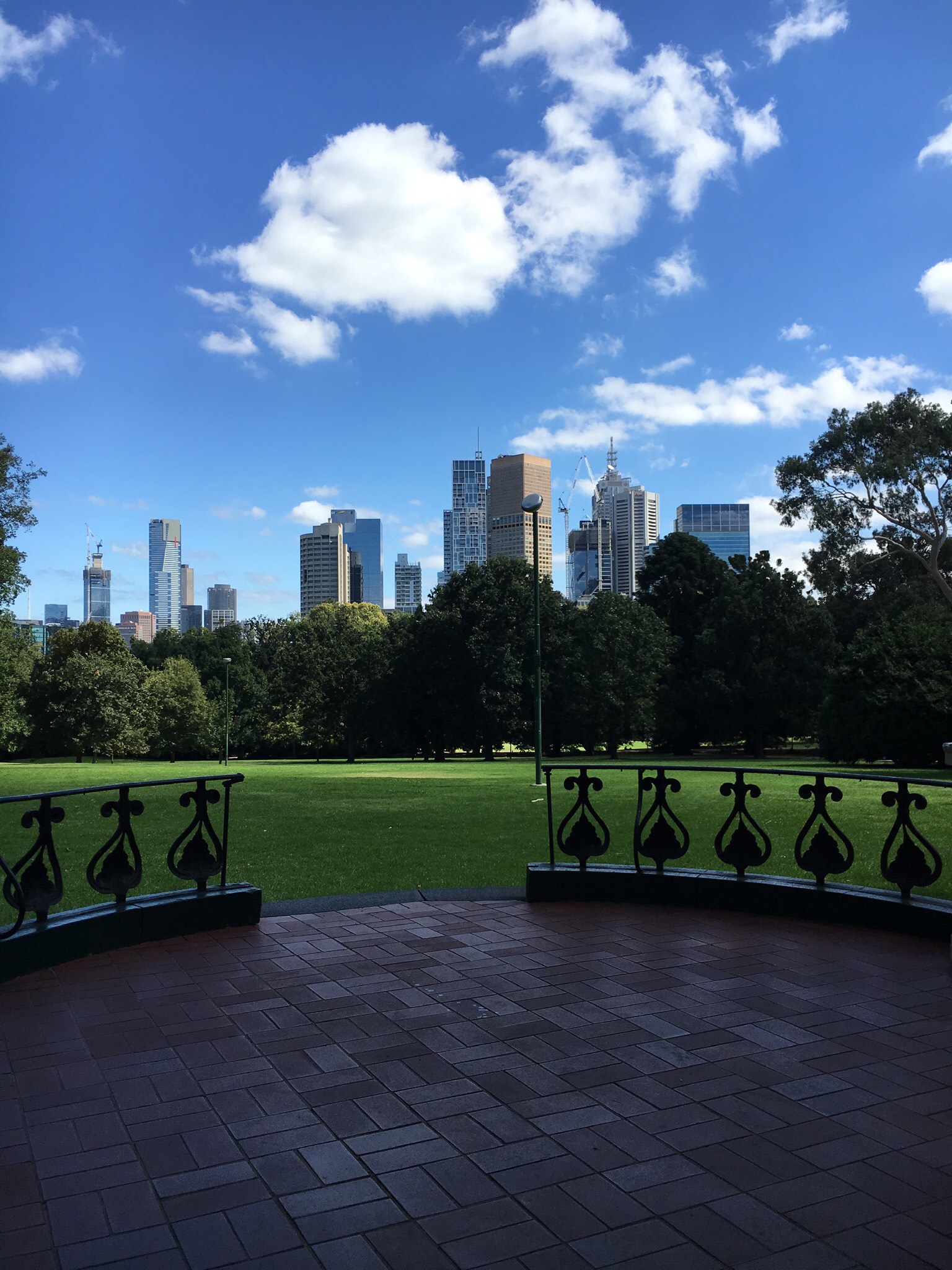 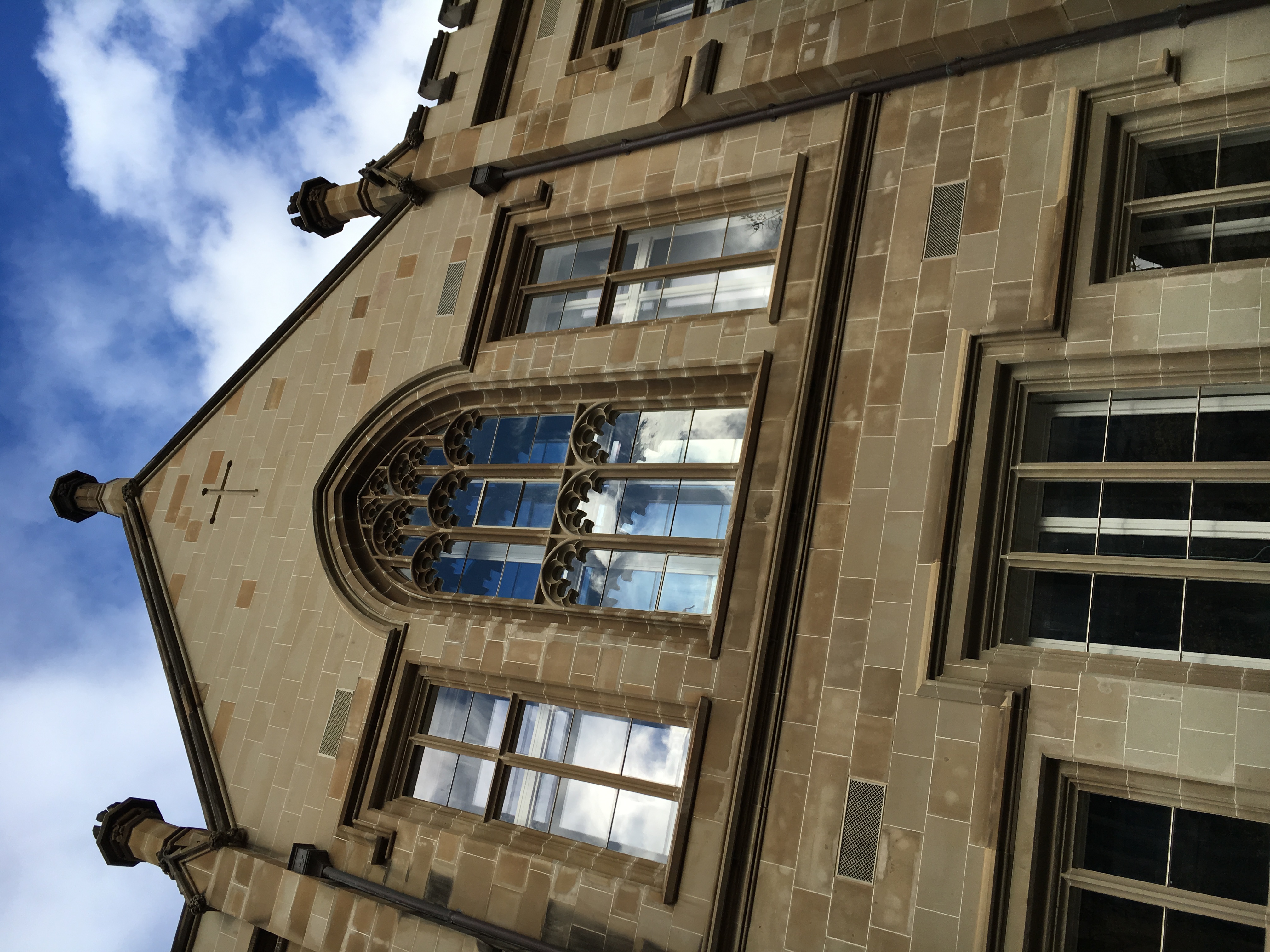 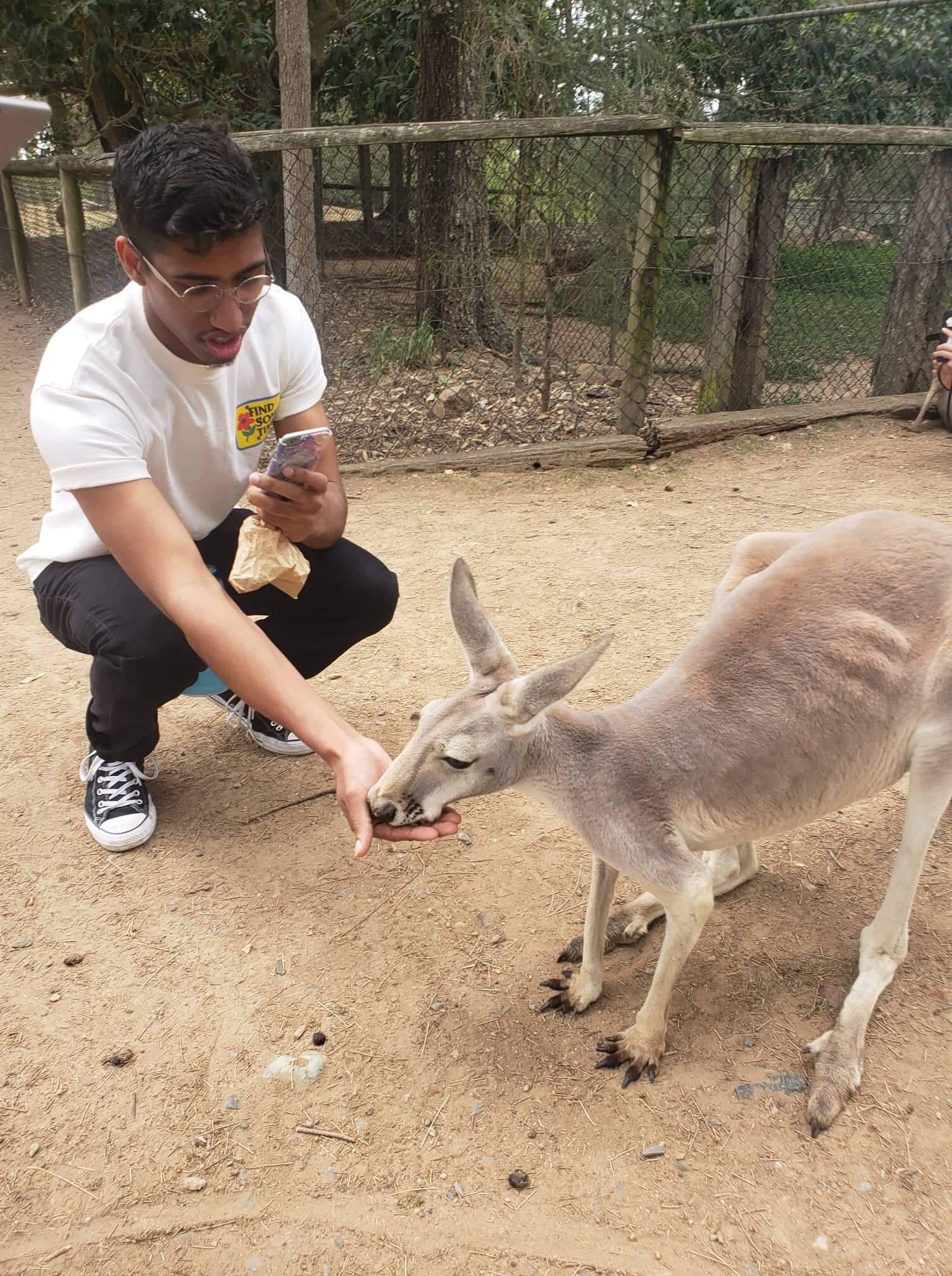 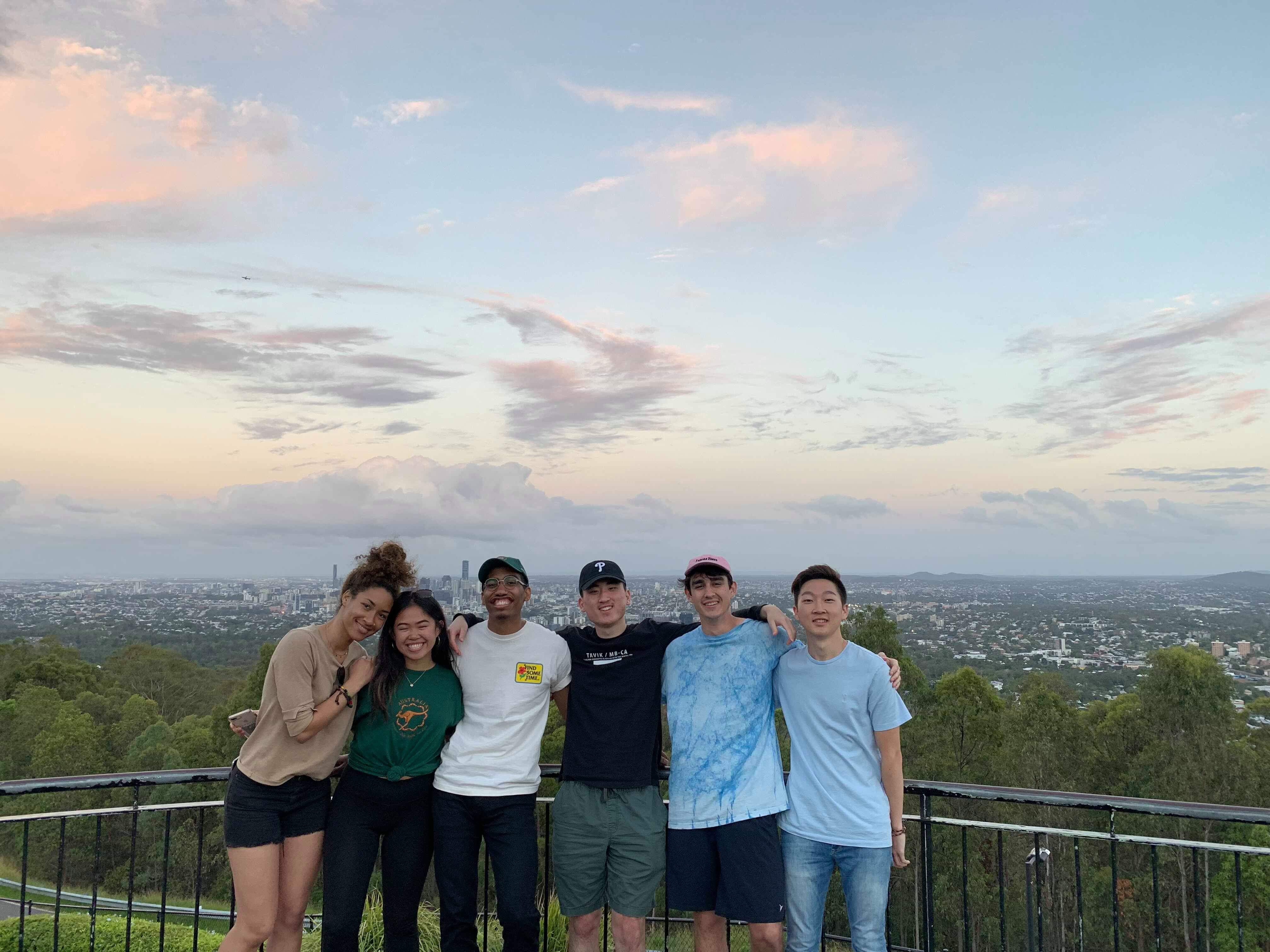 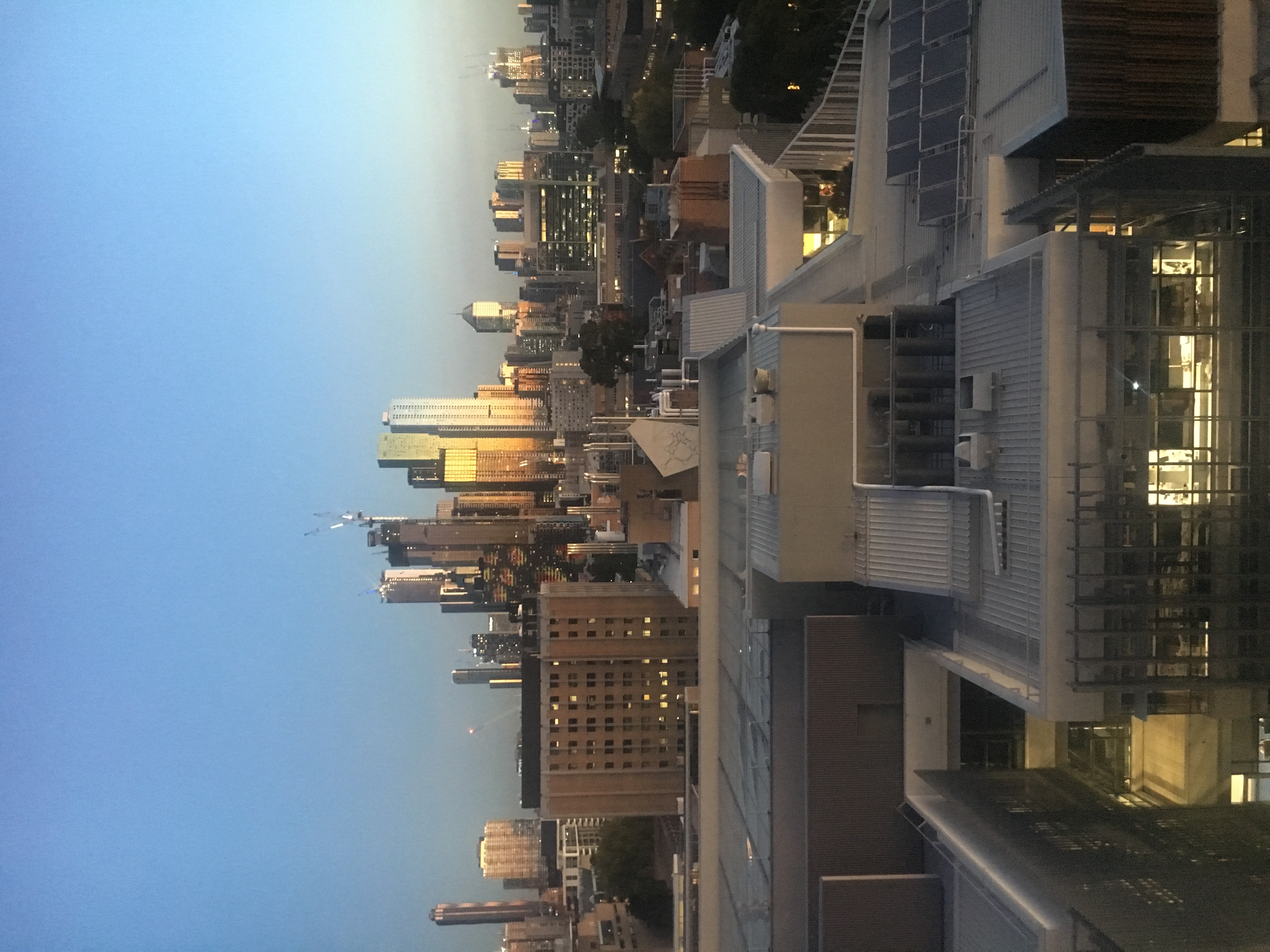 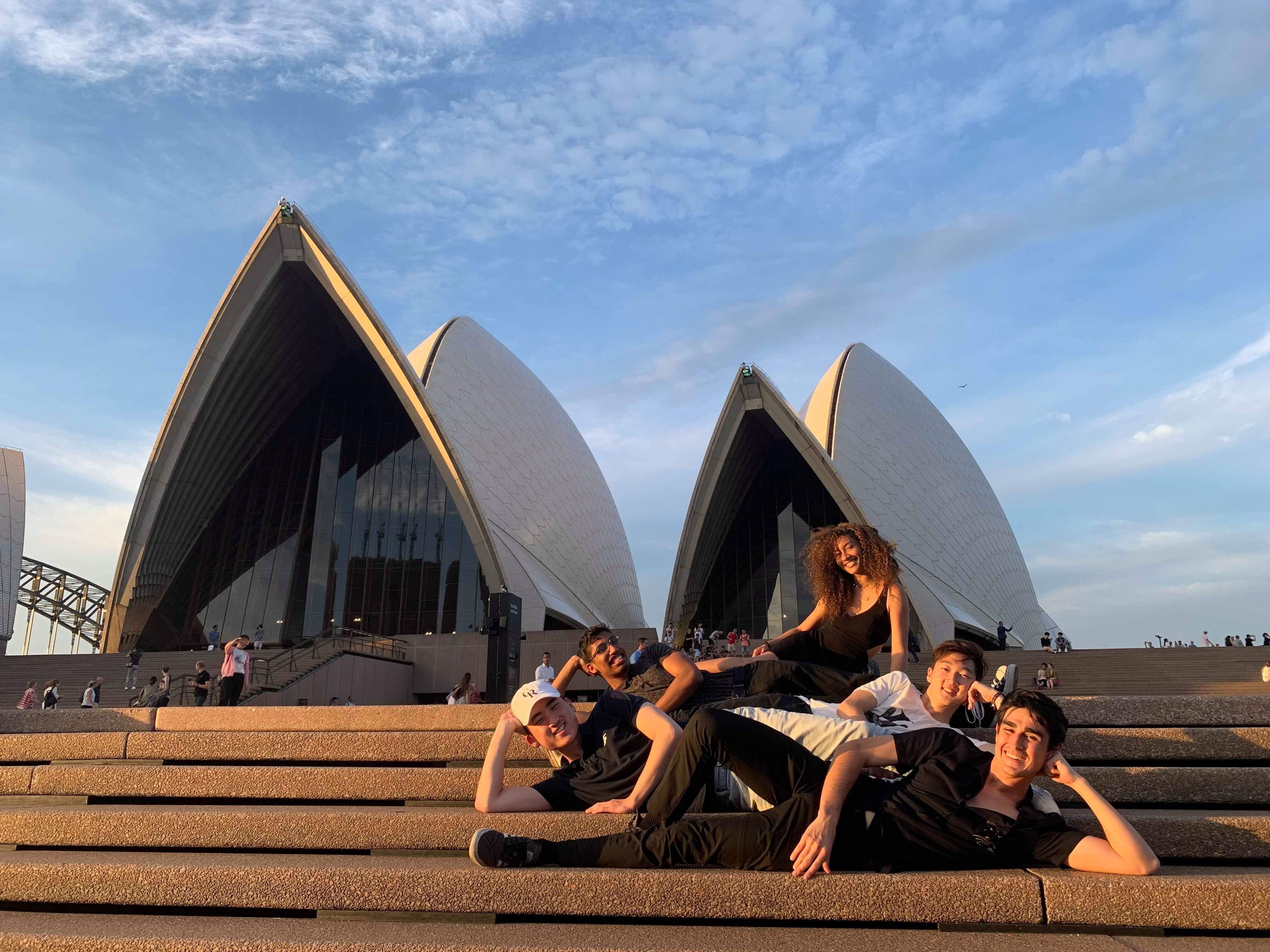